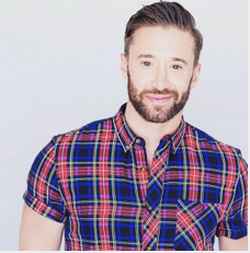 Kyle has most recently been seen in the production of HAIR at The Hollywood Bowl with Adam Shankman.  He has also had the honor of performing with Cirque du Soleil;s VIVA ELVIS, Chistery in WICKED and Grendel with Julie Tamor.  Over the past two years, he has been seen on the GLEE Worldwide Tour, House, The Voice, So You Think You Can Dance, Gnomeo & Juliet, and the film, GLEE Live in Concert.  Kyle has also performed in commercials for Toyota, Kia, Roundtable Pizza, and DirecTV.  Kyle is a proud faculty member of Edge Performing Arts Center and the prestigious Windward Academy in Los Angeles, California where he resides. 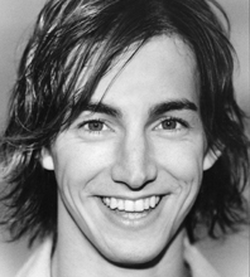 Andy’s Broadway credits include the Original Broadway casts of “Wicked,” “Tarzan,” “La Cage Aux Folles” (first revival), and “Dance of the Vampires.” He has also performed Off-Broadway in “Fuerzabruta” and “De La Guarda.” Before moving to New York, Andy was the understudy for Tommy Tune in “EFX” at the MGM Grand in Las Vegas, where he was also a featured dancer.  Andy was featured in several films including “The Polar Express” and “Show Business”.  He also appeared on “The David Letterman Show”, The Macy’s Thanksgiving Day Parade, “VH1 Vogue Fashion Awards”, and “The Tony Awards”.  When not performing, Andy fills his time teaching and choreographing at studios across the country. He feels blessed to work with the upcoming generation of dancers, and loves being a part of such an incredible community! 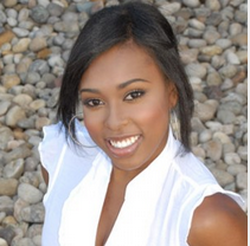 Adea Michelle Sessoms trained under the tutelage of Ms. Annette Wilson at Dance Dynamics for 10 years. At Dance Dynamics she studied, jazz, modern, contemporary and hip-hop. Additionally, Adea received formal ballet training for 9 years at Classical Ballet under the tutelage of Ms. Pat Gillespie. Upon graduating from Houston High School, Adea attended The University of the Arts in Philadelphia, PA where she received a Bachelor of Fine Arts (BFA) in jazz dance performance. Adea moved to New York and worked on various dance projects throughout the city. In 2011 Adea joined the 1st National Touring Company of “Wicked”. Adea is currently on tour and has performed for thousands in major theaters across America. 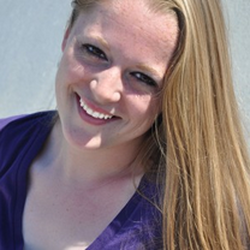 After graduating from Collierville High School in 2006, Christie continued dancing at the University of Alabama under the direction of Professor Cornelius Carter. She graduated Summa Cum Laude from the University of Alabama, where she received her Bachelor of Science, double majoring in Dance and Biology. Christie hasstudied under many renowned choreographers including Dwight Rhoden and Desmond Richardson of Complexions Contemporary Ballet, and Robert Battle of Alvin Ailey American Dance Theater. She has served as Artist in Residence for Troy Dance Repertory Ensemble. She is currently studying at the University of Tennessee Health Science Center to receive her Doctor of Pharmacy. Even as Christie pursues her Doctor of Pharmacy, she continues to dance, teach, and choreograph. Christie travels to New York City several times a year to train at Steps on Broadway and Broadway Dance Center. She is also currently choreographing for Boss Dance Company in Knoxville, TN and Dance Dynamics. 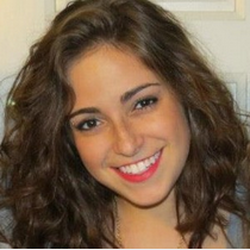 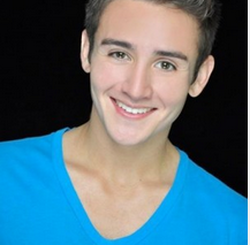 After graduating from Dance Dynamics in 2006, Corey attended college at the University of Arizona, one of this countries top ranking university dance programs.. He received his In BFA in Dance and graduated most outstanding senior of his class. In college he studied under a plethora of master teachers and choreographers. He had the awesome opportunity to take master classes from legends such as Anne Reinkin, Donald Mcacyle, and Ben Vereen. While in college Corey performed in a contemporary dance piece by Emmy award winning, Mia Michaels, in a one night performance benefit show that raised $14,000 for the Southern Arizona AIDS Foundation. He choreographed many dance pieces himself that were adjudicated and chosen to be showcased at the University of Arizona. Towards the end of his time in college he was chosen to travel to Europe to perform as part of one of his jazz professor’s Dance Companies, Watson Dance Company. In his first year as a company member of Watson Dance Company he was part of a quartet and by his second year with the company he was a soloist, performing in a dance festival in Kiel, Germany. After college he landed his first professional job with N Y 2 Dance Company, a modern dance company based out of NYC. He toured with the company to Mexico City, Washington D.C’ “Kennedy Center”‘, and performed with the company at the Historic Alvin Ailey Dance Center in the Big Apple. After that Corey sang and danced his way to the Palace Theatre stage in Manchester, New Hampshire. There he performed in professional productions of Hairspray, Chicago, Legally Blonde and The Four Pianomen. All of that has led him to The American Music Theatre in Lancaster, PA. Corey most recently finished performing in American Icons in Lancaster, PA at the American Music Theatre and is continuing his time in Lancaster again for The 2012 Christmas Show.