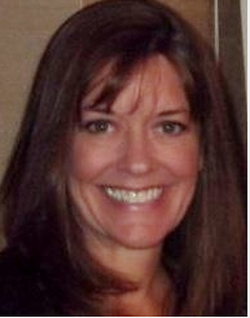 Annette has been dancing since she was three years old. Growing up in Tampa, Florida at the beginning of the Disney craze, she had many opportunities for performance and education. Being the daughter of a dance teacher, she spent her summers traveling to New York to study with the best dance educators in the country. After graduating from high school, Annette continued studying ballet at The University of Tampa, and opened her first dance studio. In 1991, Annette moved to Memphis where she taught for five years at another local studio before opening Dance Dynamics in 1996. Since then, many of her students have received dance scholarships to college and have established professional performing careers including her daughter Natalie, who made it to the top three girls on “So You Think You Can Dance” in season two. Annette is a former choreographer and entertainment director for Libertyland Theme Park, and staff instructor for International Cheerleading Foundation. She also teaches dance enrichment at Grace-St.Luke School, and travels the country judging dance competitions when her schedule permits.  Miss Annette and her husband Mitch reside in Arlington, and are the proud parents of Natalie, Nick, and Taylor. 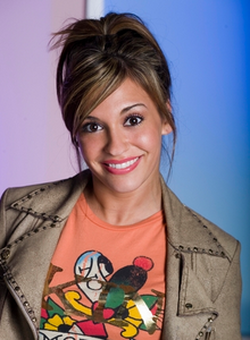 Dancing all of her life, Natalie Fotopoulos began her performing career as a teenager with Heartbeat Productions, performing and choreographing for several national theme parks. She was chosen to represent the United States as a member of The American Dance Company, winning the prestigious International “Crystal Cup” two years in a row. Her performances inYugoslavia and Italy led to her being nominated for best female soloist at the prestigious Nijinsky Awards in 2003. In 2006, Natalie auditioned for, and was chosen as one of 10 female competitors to compete on Fox’s “So You Think You Can Dance” where she danced her way to the top three. She then moved to Athens, Greece where she choreographed for the Greek version of “So You Think You Can Dance” for two seasons, and performed and choreographed for many European artists. Since returning to the United States, Natalie has continued to travel the country as a guest choreographer and was recently on tour with the Broadway hit “Wicked”. 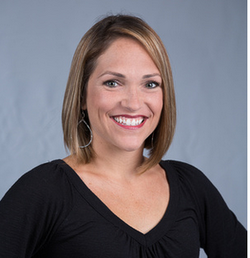 Dancing since she was five years old, Kara grew up in the competition world where she earned regional and national titles and awards. Kara also performed in Super Bowl halftime Shows and at the World’s Fair in Spain. She started teaching and choreographing 13 years ago. During that time Kara also was an Assistant to the Director and Choreographer for such shows as Damn Yankees, Viva Vegas, and also performed in Chicago (Director Ken Alan). She also had the opportunity to judge various dance competitions and is a master teacher for Florida Dance Masters. Kara’s students have performed on Broadway, Off-Broadway, with dance companies and in college dance programs across the U.S. She’s excited to continue sharing her love for the art of dance at Dance Dynamics.   Kara and her husband, Caleb, reside in Arlington, TN with their daughters, Jade and Sadie, and sons, Brody and Bryce. 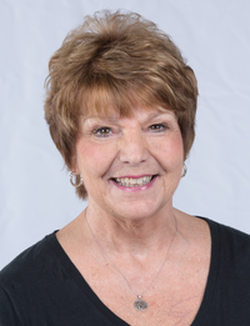 A Memphis native, Kay began dancing at the age of five under the direction of Elizabeth Ann Brown and studied ballet under Marjorie Duckett of the former Marjorie Duckett School of Dance.  She was an accomplished student of dance who won numerous awards, including winning the Grand Award of the Mid-South Fair Youth Talent Contest.  She has been a member of the professional dance organization, Southern Dance Masters for many years.  Kay owned and operated the successful dance studio, Star Circuit Studio for over 42 years, where many of her former students went on to have successful careers in the dance industry.  At Dance Dynamics, she continues to teach and encourage our pre-school students backed by her many years of experience and passion for working with younger children.
Proudly powered by Weebly